Pilot and first steps of replication


Between 2007 and 2016, the Inspire2Care model was piloted in the districts of Sunsari and Rasuwa. Learning by doing, the model was developed, implemented and continually evaluated. Because of positive experiences and results, Inspire2Care was replicated to one full district, Ilam, in the hilly areas of southeast of Nepal. The first replication was executed between 2015 and 2018, with the help of several partners, and shows to be successful. 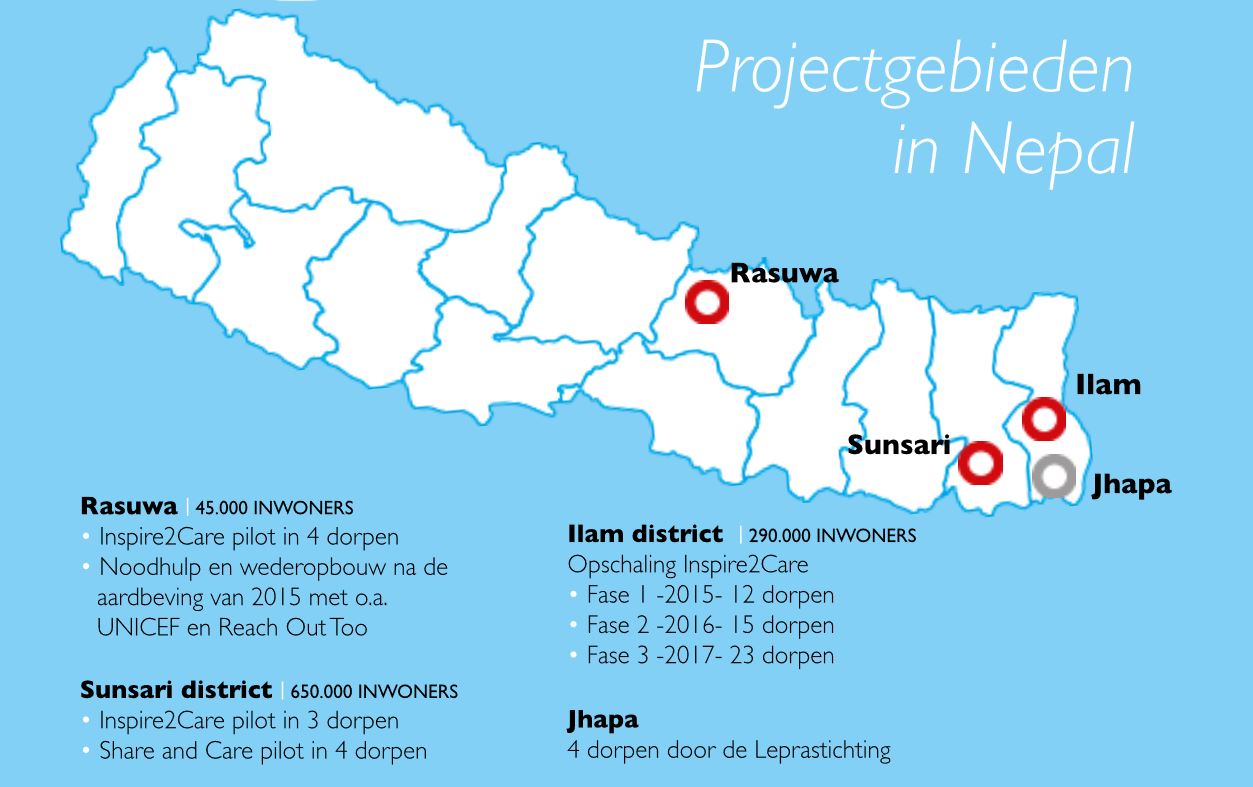 The Program is implemented in Province 1 in the east of the country. 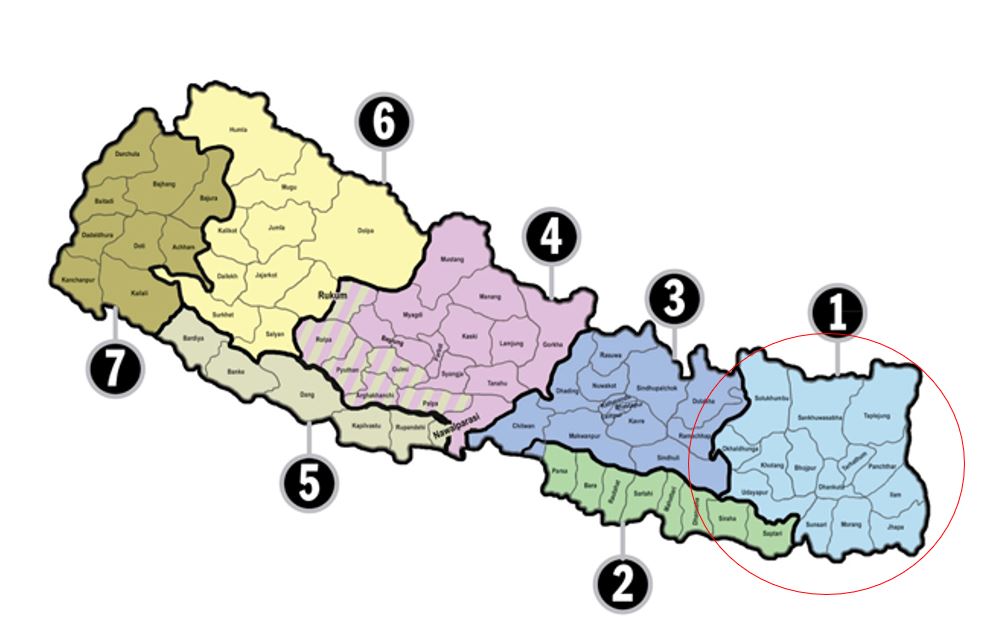